It is 5am for the Phiri family of Machinjiri, Blantyre. Before the clock strikes 7am, they must have breakfast and the parents must leave for work, while children go to their schools. The Phiris are an upper middle-income family. They have an electricity-powered cooker, which they use for cooking, but this time it won’t be of use. They have had a power outage for almost 12 hours. To ensure that breakfast is prepared and water heated, they resort to a charcoal burner (mbaula).

At the same time, the Masala family in Ndirande township (also in Blantyre City) are starting their day. They are a low-income family who depend on piece work to make ends meet. They too have to eat before work. They rely entirely on charcoal for cooking. Some decades ago, they used to buy firewood but now they cannot. Firewood is so scarce and expensive. 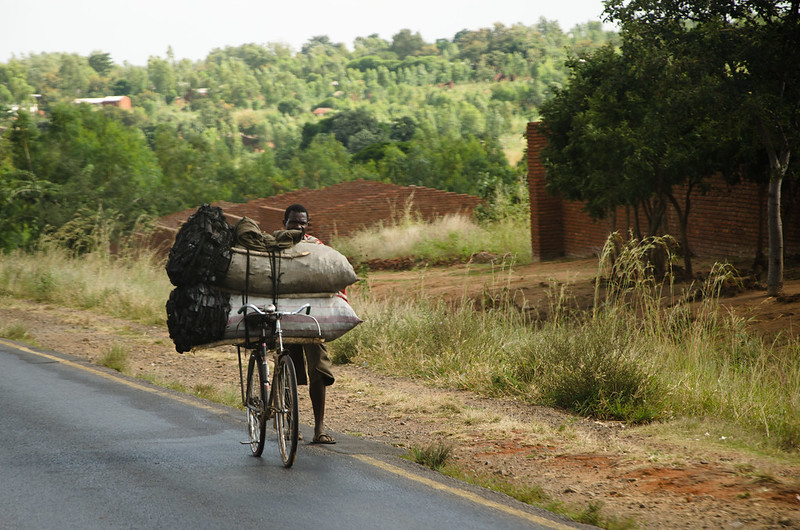 Such is the situation in Malawi's cities and growing towns. According to the 2018 Population and Housing Census, about 75 percent of urban dwellers in Malawi rely on charcoal for cooking, while 13 percent rely on firewood. There has been a sharp increase in charcoal usage for cooking from the 45 percent recorded less than ten years ago (2011-19). The charcoal and firewood are ferried to the cities from surrounding districts.

The 2019 Wood-fuel Integrated Supply/Demand Overview Mapping (WISDOM) report indicates that the total demand for fuelwood, charcoal, and small construction material was estimated to be 11.2 million metric tons (Mt) in 2016 and is projected to increase to 13.3 Mt by 2021. It is no wonder that annually, Malawi loses about 0.63 percent of forest cover which is roughly 15,000 hectares of land.

The USAID and UKAID funded project, among other things, lobbies for adoption of alternative cooking energy sources and efficient cooking technologies (such as liquefied petroleum gas (LPG), fuel efficient cookstoves, etc.) to reduce demand for illegal and unsustainable charcoal. It also works to improve local delivery of forestry services and sustainable use of forestry resources in targeted areas. 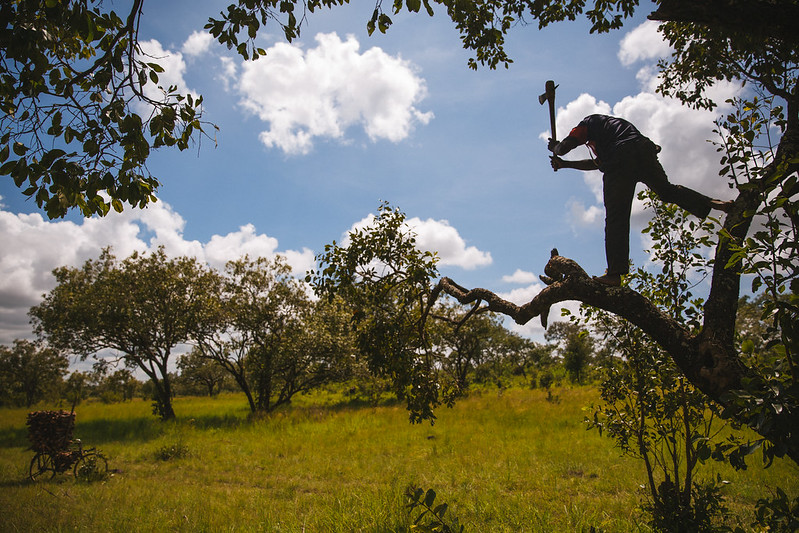 How did we get here?

As availability of firewood and the reliability of electricity decreased in Malawi’s cities, the use of charcoal increased to meet energy demand, said Ramzy Kanaan of Tetra Tech, MCHF’s Chief of Party (pictured below). “Over the years, the urban population has grown tremendously but very little has been done to meet the energy needs of the growing population. The hydroelectricity supply, which is now at 361 megawatts of output, is way below the demand of 529 megawatts. As a result, power outages due to load shedding becomes the trend. People resort to charcoal for cooking.”

Charcoal is produced illegally, from Malawi’s remaining natural forests, transported along the road network and sold openly in urban areas. “The illegally produced charcoal is much cheaper than licensed charcoal since those who produce illegal charcoal do not plant trees at all,” Mr Kanaan explained. 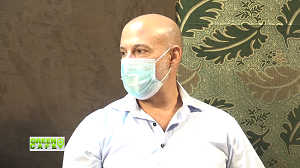 “Illegal charcoal producers invade natural forests and protected reserves, and they ferry away trees for charcoal curing. This is unlike the licensed producers, who invest in their own woodlots and follow all legal procedures, including tax adherence.

“In the end, this illegal charcoal, produced “freely” from natural forests is so inexpensive that it is very hard for legally-produced charcoal and other alternatives to compete in the market place,” he said.

The lack of law enforcement to protect forests and stop illegal charcoal production – and local authorities’ turning a blind eye to illegal sales – only hastens environmental decline, he added.

Until now, the rate of adoption and continued use of such cookstoves has proceeded very slowly. The programme hopes to change that.

MCHF Communications and Social Marketing specialist, Eliam Kamanga (pictured below) said unsubstantiated myths regarding alternative clean energy sources are contributing to their slow adoption. “Many people think that [liquid petroleum] gas is unsafe or more expensive than charcoal. But the opposite is true. Moreover, some say food cooked using other energy sources does not taste better than that prepared using firewood or charcoal. All this is not true. The taste is just good when the food has been cooked well regardless of the energy source. What is needed is extensive social awareness on the importance of using clean energy sources and fuel-efficient cooking technologies,” Mr Kamanga said. 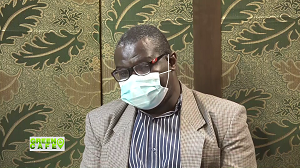 In the discussion about adoption of clean cooking energy sources, important factors to consider are the availability, affordability and acceptability of such sources. While various development practitioners continue to advocate for alternatives such as Chitetezo Mbaula [a kind of improved cookstove], use of briquettes as an alternative to charcoal, charcoal made from organic wastes, LPG and others, the question remains whether these alternatives are readily accessible for everyone.

Vincent Kumwenda, mHub’s Chief Executive Officer, is of the opinion that while government and other institutions lobby for a public attitude change towards alternative energy sources, the capacity of people producing clean energy sources should be enhanced: “When capacity of producers is enhanced, they will produce more, thus ensuring proliferation of these alternatives on the market. If the alternatives meet the demand, I am very sure the general public will opt for these alternatives which are actually cheaper and cleaner than the popular charcoal. In this way, we will have our goal achieved,” said Mr Kumwenda.

As a partner in the MCHF project, mHub enhance the capacity of small-scale producers of cleaner cooking energy sources and technologies, through a six-month accelerator programme (hyperlink to story on BRACC website). The programme will work in tandem with the Malawi Clean Cooking Fund worth US$ 1.1 million, which is designed to support entrepreneurs, NGOs or private institutions to upscale tested clean cooking technologies. 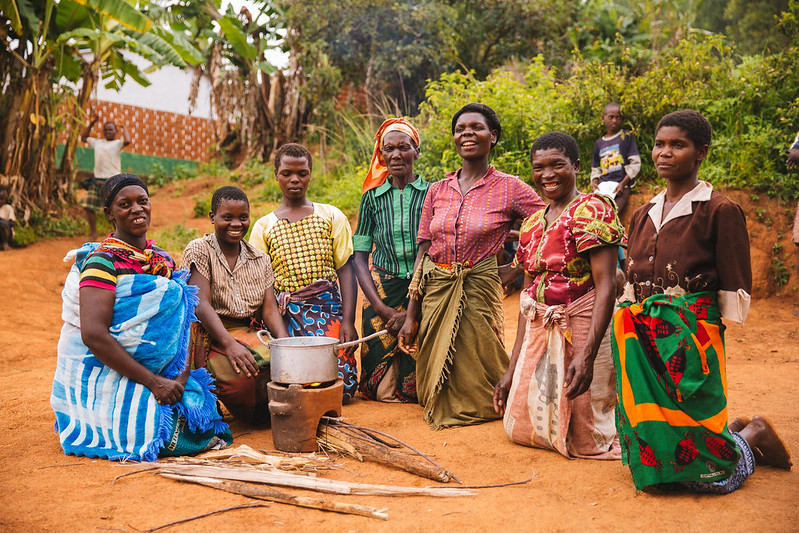 As Malawi works towards the implementation of the National Charcoal Strategy (NCS), initiatives such as MCHF play a significant role in addressing the linked problems of increased deforestation and increased demand for household cooking fuel.

“Malawi’s greatest environment and development challenge is deforestation and forest degradation,” noted Mr Kanaan. “So, anything that decreases charcoal consumption is a big ‘win’ for Malawi’s development, climate change resilience and mitigation agendas.”

You can learn more about the interventions on the MCHF project page.